Dunford Parish is situated within South Yorkshire in an area of outstanding natural beauty 14 ½ miles northwest of Sheffield, to the west of Barnsley (within the Barnsley Metropolitan Borough Council area) and also partly within the Peak District National Park.

The Parish was formed in 1938 and prior to Local Government Reorganisation in 1972 was part of the West Riding of Yorkshire.  It is centered around the villages of Dunford Bridge, Crow Edge and Cumberworth and other villages and hamlets include Carlecotes and Flouch.

The area is also ‘home’ to several water sources: Broadstone, Dunford Bridge, Harden, Ingirchworth, Royd Moor, Scout Dyke, Snailsden and the Upper and Lower Windlen reservoirs and as a result has developed into somewhat of a tourist area and is ideal for walking, hiking and cycling. 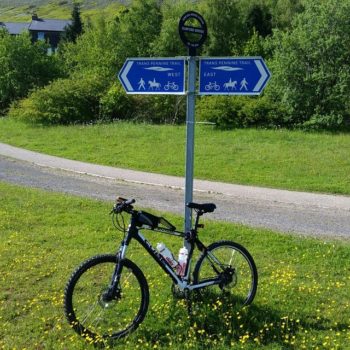 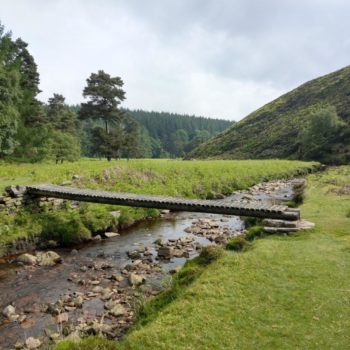 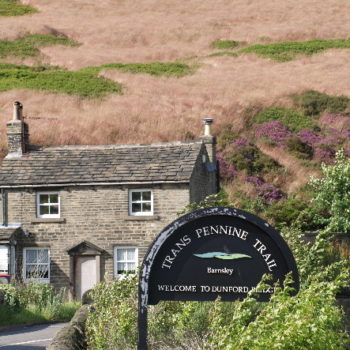 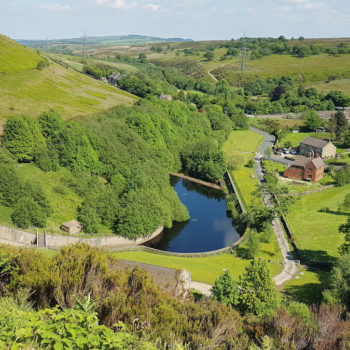